Perhaps the greatest of all adventure stories for boys and girls, Treasure Island began, a brave boy who finds himself among pirates, and of the sinister pirate-cook Long John Silver holds children as entranced today as it did a century ago. It has appeared with illustrations by many leading artists, but none so apt as Peake's--first published in 1949 and out of print until now. 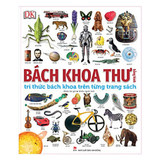 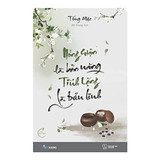 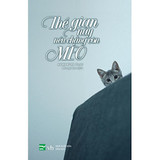