Reef is back in Halifax for the funeral of Frank Colville, his former mentor. Memories of Frank compete with memories of Leeza and the terrible way their relationship ended. Mindful that the restraining order against him has been renewed by Leeza s mother, Reef has no intention of staying in Halifax for long.Leeza, in the meantime, is feeling stifled by her mother s concern. A first-year student at Dalhousie, she is kicking herself for not attending university out of town.Despite Reef s best efforts to stay away, circumstances push him and Leeza ever closer to each other. An eager political crusader wants to close Reef s former group home, and he will stop at nothing to get media attention, including manipulating news items. Reef is shocked to discover that he has been photographed outside Leeza s house and, therefore, in violation of the restraining order. Finding himself at the center of growing controversy, Reef is pushed to his limits.Before he leaves town, Reef must face his demons and make some tough choices or else risk losing everything he has worked for, including the only girl he has ever loved." 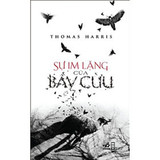 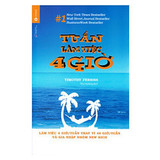 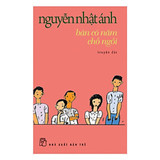