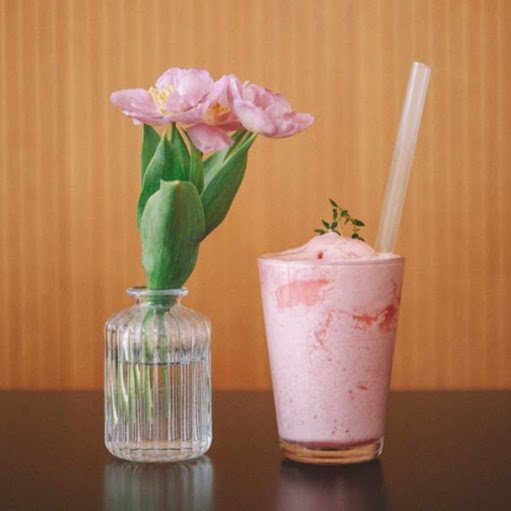 A virtuoso killer is carving a path of death across the west, intent on killing only the most beautiful women, all in the name of love. He has claimed six victims and slipped through the FBI's fingers, each time leaving behind a hand written note and a bridal veil.

Special agent Brad Raines has hunted the Bride Collector from crime scene to crime scene, but each time finds himself one step behind. Desperate for help, Raines turns to the Center for Wellness and Intelligence, a private home for gifted, mentally-ill residents. There, he finds help in an unlikely group of four who eagerly agree to help him solve the case.

Raines is quickly drawn to an unlikely young woman named Paradise who struggles with psychosis. As they grow closer, he begins to see the world through her eyes. Together they enter the killer's deadly game and begin to close in. But like Paradise, the Bride Collector is supremely gifted and he has a distinct advantage: This is his game.

Now Paradise will be pushed beyond her limits. She will learn what it means to be beautiful and what it means to love, really love. Full of surprising wit and hair-raising twists that will keep you riveted to the end, The Bride Collector will haunt you with a new way of looking at beauty, love and the world in which you live.