From the creators of Bionicle®, welcome to Hero Factory! The heroes receive dire news: prior to their original capture, Core Hunter, Voltix, XT4, and Thornaxx stole four components of what is said to be a devastating super-weapon called "The Doom Box." This device grows larger on activation, encompassing anything in its path, then collapses in on itself--a serious danger enough--but the box is capable of growing to the size of an entire galaxy! Now that the villains have escaped, they are believed to be out to recover those components, build the weapon, and blackmail the galaxy into giving them power. Hero Factory has to stop them. 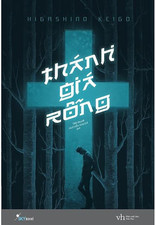